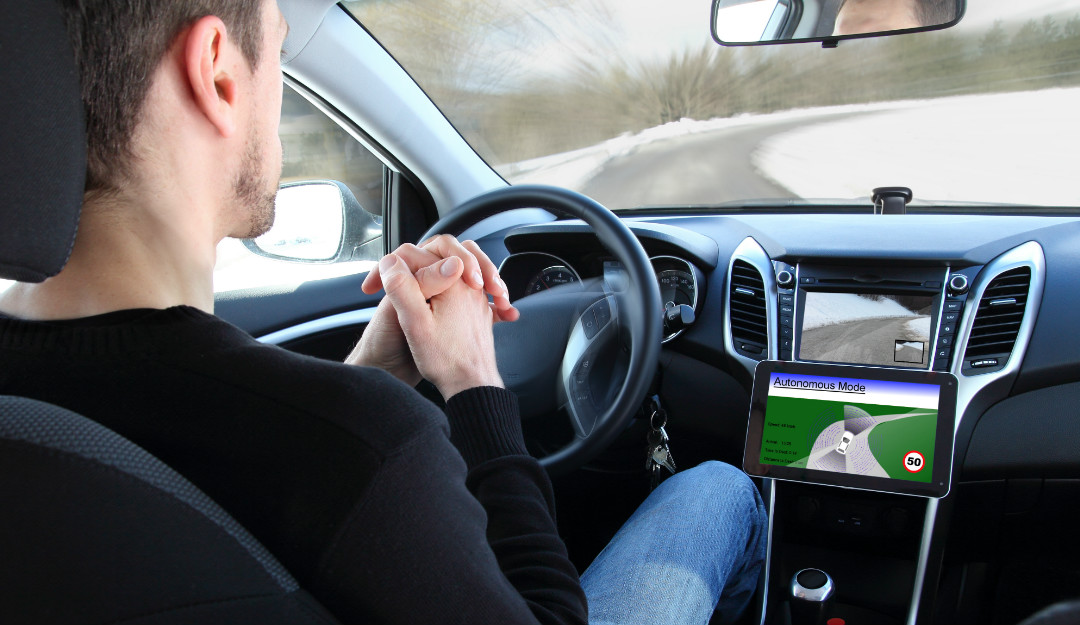 With each passing week there is more talk about the potential for self-driving cars becoming a mainstay on our roads. This has a been further fuelled by the Chancellor’s claim that they will be on British roads by 2021. Whether this is a realistic possibility remains to be seen, but it does raise some interesting questions. Chiefly, how might self-driving cars transform our roads?

change that will be seen with self-driving cars is the benefit it could have on congestion and collisions. Traffic jams are almost exclusively caused by human error, whether this is down to; reaction delays at junctions, erratic braking and lane switching, or safely navigating a crash. By introducing self-driving cars all these causes have the potential to be eliminated.

When it comes to junctions and slip roads a computer can calculate speed and distance at a much faster rate and more accurately than a human. Therefore, there would be no need for the car to speed up down or hesitate due to uncertainty. This would carry over to reacting appropriately to sudden changes in the traffic, resulting in smooth driving and avoiding causing traffic or accidents.

There is natural scepticism over the reliability of the technology, but the chances for error already minimal and far less than a human’s. Additionally, as it’s embraced by more people the cars themselves could communicate more effectively, making it even safer.

Self-Driving Cars Could Help the Disabled

An area often overlooked when talking about self-driving cars is how they could benefit those who have a disability that prevents them from driving current cars. By taking the responsibility of control from the hands of the human driver, the car can work in place of any physical restriction that existed before.

Take for example someone who suffers from severe epilepsy. Normally, the potential for having a seizure would make driving far too dangerous an activity. But, a self-driving vehicle could not only continue driving in the event of a seizure, but it could potentially be programmed to stop and alert the emergency services, or even begin driving to a hospital.

There could also be dedicated services for disabled individuals that utilise self-driving taxis. Already companies like Uber are testing self-driving cars as a taxi service, this could be expanded to use specialised cars that are made to be disability accessible.

A Grey Area in Driving Laws

As self-driving cars look as though they’re becoming more of a reality, it could result in some interesting scenarios for current driving laws. When it comes

to road etiquette the current laws and behaviours can be programmed into how the cars drive, but other areas are far less simple. For example, drink driving becomes a particularly tricky area to legislate.

Currently, a passenger can drink in a moving car while the driver obviously cannot, but if the car is driving itself does a singular occupant count as a passenger? How would the law go about defining what counts as driving? This could lead to those over the legal limit in a self-driving car arguing that they aren’t driving and therefore could not be charged under current law. With the addition of an ethical conundrum, this is one area with no simple answer.

These scenarios show that there’s clearly huge potential for self-driving cars to change the way our roads work, it will certainly be a significant point of interest over the next few years.