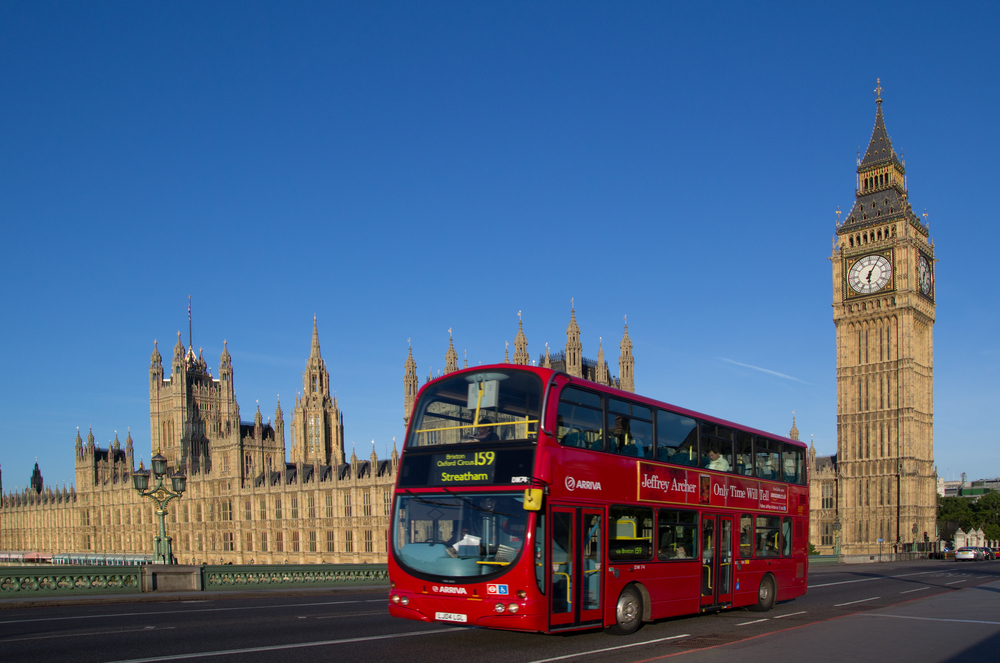 Despite consultation with disability groups, and government legislation making great strides in improving accessibility for disabled people in most areas of life, campaigners feel there is still a way to go in terms of public transport. A consultation and report read in the House of Lords just before Easter stated that disabled people are still “an afterthought” with regard to public transport and accessibility and more needs to be done.

Presently, disabled adults make up nearly 11 million of the present UK population. Approximately 50% of these are of working age. The number of disabled children is approximately 800,000; this is a large group who use, and want to use, facilities that most take for granted.

The report went on to state that despite many measure introduced over the years, there is still much more to do to bring true equality between people with disabilities and those without – slopes and ramps are put in the wrong places, and lifts are out of order for too long, leading to frustration and limited access to wheelchair users. Baroness Deech had particularly strong words, pointing out that people with disabilities continue to be let down and failed by laws designed to improve their opportunities.

Even with accessibility to public buildings and public transport, the report stated that we can all do more to help the disabled live independently, and the government needs to do more to enforce better attitudes. After 20 years of improvements, these things are still proving to be barriers despite legislation and requirements developed in consultation with disability groups.

Transport remains one of the largest challenges for disabled people in modern Britain, and in this area, there remain major causes for concern. The report analysed the impact of The Equality Act 2010 after consulting some 200 disability groups from across the UK ahead of reading. It contained details of consultations with disabled users who pointed out that they still experienced problems despite the 2010 Act, particularly with public transport. It is believed that poor transport access is one of the major contributing reasons for exclusion of disabled people from others areas such as leisure, the workplace and healthcare.

Trains were highlighted as a particular problem. The most shocking aspect was that the new Crossrail link for London would have no disability access at some seven stations on the new network from opening in 2016/7. Crossrail explained that by the time of the project completion in 2019/2020, all stations on the network would have disability access. On a bittersweet note, during the electrification of the GWR railway from London to and across the West Country, the associated rail providers said they were committed to vast improvements to their disabled access but stated that money for doing so was extremely limited.

As well as passive forms of discrimination such as thoughtlessness and lack of provision for disabled users, there have been indications that a more active form of discrimination remains in some areas of public transport – and it is hard to monitor and legislate.

A wheelchair user by the name of Dave Thompson reported last week to the BBC that transport problems affects his ability to simply go out whenever he likes, citing a lack of spontaneity that his friends enjoy. He likes going to the pub and for meals out late but says that issues with getting transport back can be problematic.

As a wheelchair user, he feels taxi drivers simply drive past him in favour of picking up able-bodied people and ignore his custom. He felt that the time it takes to get the ramps out of a taxi, allow him to board, make sure he is secure before moving off and unloading at the other end is seen as a waste of time and lost money to the driver who want a quick drop-off and on to the next job. For many people with disabilities, the Equality Act 2010 simply isn’t working as it was intended.