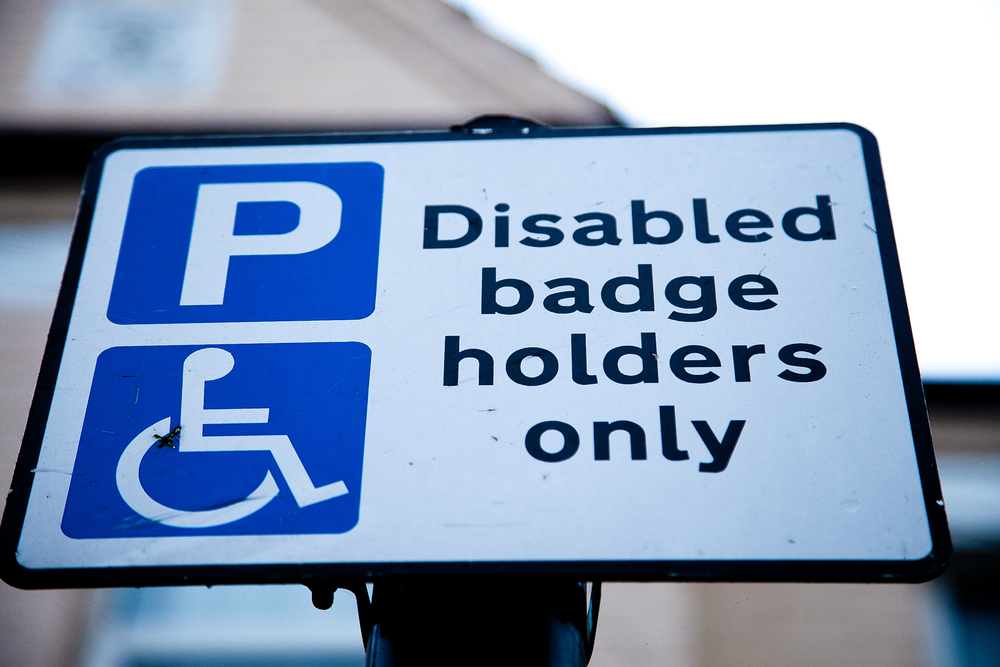 Following pressure from disability support groups and a court case forcing the issue, the government department responsible has decided to review its “Blue Badge” policy. Many had stated that the reforms enacted between 2010 and 2013 were tantamount to discrimination against some disabled people. Previously, the government decided that only those with mobility issues should be in automatic receipt of the badge, removing them from the mentally ill and those with autism spectrum disorders. This created a major problem for one family who decided to take it one step further.

The Legal Challenge That Started It All

The parents of a severely autistic man known only as David (not his real name) had previously been eligible for a disability Blue Badge for parking. He and his parents were told that “David” no longer qualified under new Department of Transport guidelines.

“David’s” family argued that his autism is so severe, that he gets agitated very easily while out. They need to get him back to the car quickly and that was why they needed the Blue Badge. Something as small as priority parking spaces was essential to his needs as a person with an invisible disability. Their application was refused following moving from DLA to PIP, and they took the case to court. David’s law team argued that this was discriminatory as the law stood. DfT stood accused of failing to carry out a proper assessment of its new guidelines. They accepted the findings and deciding to carry out an internal review along with the DWP and other responsible government bodies. New DfT guidelines are expected in due course.

What The Guidance Presently Says

The changes to DfT guidance on who is and is not eligible for a Blue Badge came following the introduction of the PIP (Personal Independence Payments) as a replacement for DLA. Central government is not responsible for granting or refusing Blue Badge applications; that is the responsibility of your local authority.

The changes from 2014 included that only those with physical disabilities qualified. This meant that people like David and his family, people who had been eligible for the Blue Badge for decades, were refused outright. This set of guidelines has proven problematic ever since. Why the PIP related changes? This scheme is broken down into two funds, one of which is based on mobility. Only those receiving the fund for mobility-related PIP are eligible as it stands.

The Disability News Service contacted DfT earlier in the year (prior to the court case) and asked if they had carried out an Equality Impact Assessment. The spokesperson commented that they were unaware whether such an assessment was carried out.

What Could the Government Do Next?

The government bodies responsible for disability, assessment and equality will revisit the guidelines. In a letter released following the court case, DfT responded. They promised to examine the potential impacts on people with non-physical disabilities such as mental illness. As mentioned above, “David” is severely autistic and needs a parent or carer out with him at all times. In the same letter, DfT stated that a public consultation would follow.

Although the government has yet to speak out directly, the affected groups (DWP, DfT and so on) will handle the proposed changes. No amendment to the law is required, merely the guidelines from the DfT to local authorities –government bodies responsible for granting or refusing Blue Badges. It may not come to a central government decision, however. What is clear is that disability has far more subtle nuances than the mere functional limitations of an individual’s disabilities.

In the end, it is likely that those with severe non-physical disabilities will likely once again be eligible.