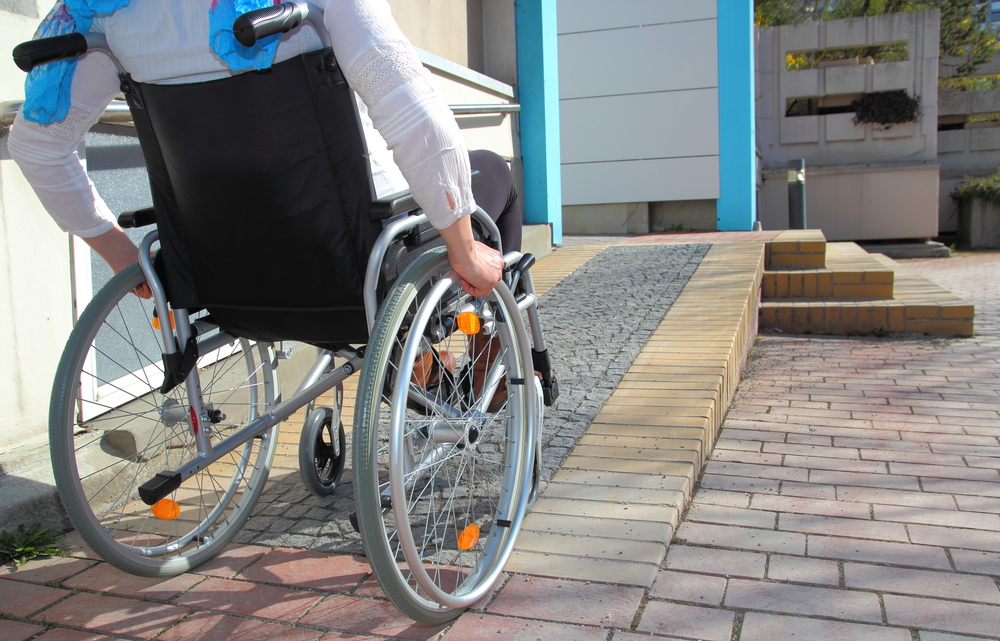 In 2011, The Guardian newspaper highlighted problems of accessibility in the UK’s cinemas. The following on from an investigation by Muscular Dystrophy charity Trailblazers referred to the range of services as ‘second-class’ including:

Independent cinemas tended to do better despite having smaller budgets and located in older buildings without the resources for newer technology. Has the situation changed in 2018?

Much has changed in the last decade. UK cinemas are now considered a “world leader” in accessibility issues. Efforts have been made to welcome and encourage more people with disabilities to visit the cinema and enjoy the latest films. There have been laws in place since 1995 with the Disability Discrimination Act and The Equality Act in 2010 to ensure everyone has the right to access services within reason. However, the situation in 2011 certainly painted a different story from the provisions that cinemas are supposed to make for people with disabilities.

The UK Cinema Association has been proactive to offer more services to patrons with disabilities. This does not just centre on ensuring that screens are accessible and have a reasonably good view. Nevertheless, problems persist. One of the biggest stories of recent years was the number of cinemas that failed to make screens showing “The Theory of Everything” (a story about the life of Stephen Hawking – a physicist who developed a form of Motor Neuron Disease while only 21 years old) accessible to disabled visitors.

According to Disability Horizons, there are five main challenges that people with disabilities face today when visiting the cinema: